He then embarked on a culinary career at a three star Michelin restaurant, where he was soon promoted to the position of „Chef de Partie“, while working a regular day job at a prominent financial services company (OVB).

After his promotion to the position of Branch Manager at OVB, Robert continued building on his experience in the financial services sector. After working for another financial services company (SVK), he made the move to a leading real estate company named Analytika GmbH, where he worked for five years as one of two Sales Directors, leading a successful sales team. He was responsible for more than 90 percent of sales turnover there.

Robert completed his “Immobilienfachwirt IHK” degree, formally qualifying him as a real estate professional and moved to Real Treuhand GmbH, where he worked as managing director for four years. During that time, he increased company revenues and net profit by more than four times.

He studied economics in London, UK and St. Gallen, Switzerland. While studying, he decided to return to work in the industry and left the university without a formal degree. He founded and co-founded a number of different companies in various fields, some of which today are leading players in their markets.

In 2000, Robert founded a consulting company providing investment advice to high net worth individuals, emphasizing a holistic financial approach for his clients. He studied as a “Chartered Financial Analyst (CFA)” and concentrated on portfolio management. In 2005, Robert established the “My Finance Total Return Fund” and managed this fund personally. In 2007, this was recognized as the „Best European Fund of Funds“ in Vienna, Austria.

From 2002 onwards, Robert co-operated with a British London-based Investment House, which held a portfolio of financial investments in real estate, mostly in Eastern Europe in Romania and Bulgaria.

Founding his own investment company in 2007, he concentrated on investment opportunities in developing markets such as China, Brazil, South Africa, Sub-Saharan Africa and Eastern Europe. From 2000 until 2014, he financed and co-financed projects with a total value of more than 2.4 billion Euros.

I have known Robert Schmidt for more than 10 years in a professional capacity as his client during his time as CEO of a investment company in the financial industry. During this time, I worked closely with Robert as a business partner directly overseeing all his tasks and responsibilities.While working with Robert, I was able to observe his high standards of completing all responsibilities in a highly professional manner. He interfaced closely with customers and ensured quality customer service, brillant administration, motivation and organisation of his company. In addition, he utilized extraordinary sales skills to generate a high volume of sales, consistently increasing their goals and expected turnover.I have no doubt that anyone that is lucky enough to have Robert working with them will be more than pleased with his performance.Udo Masrouki 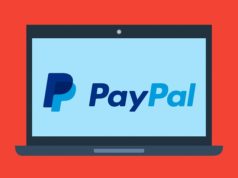 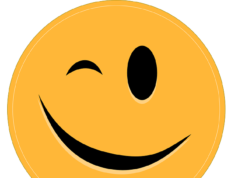 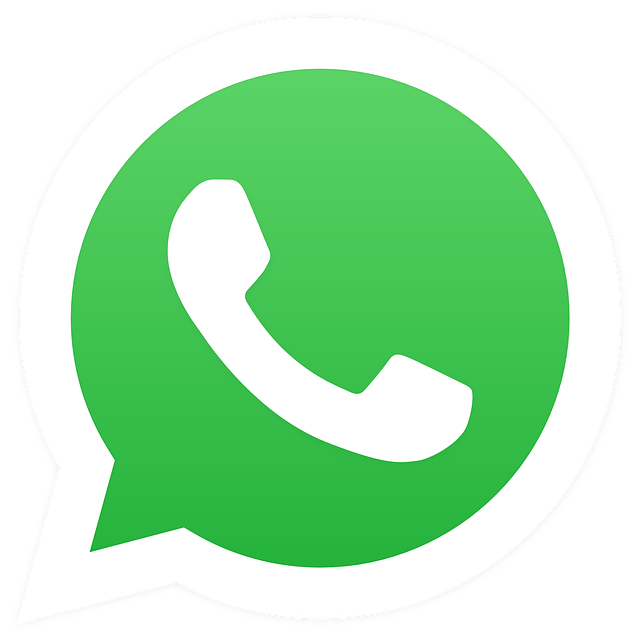